5 Different between SSD and HDD 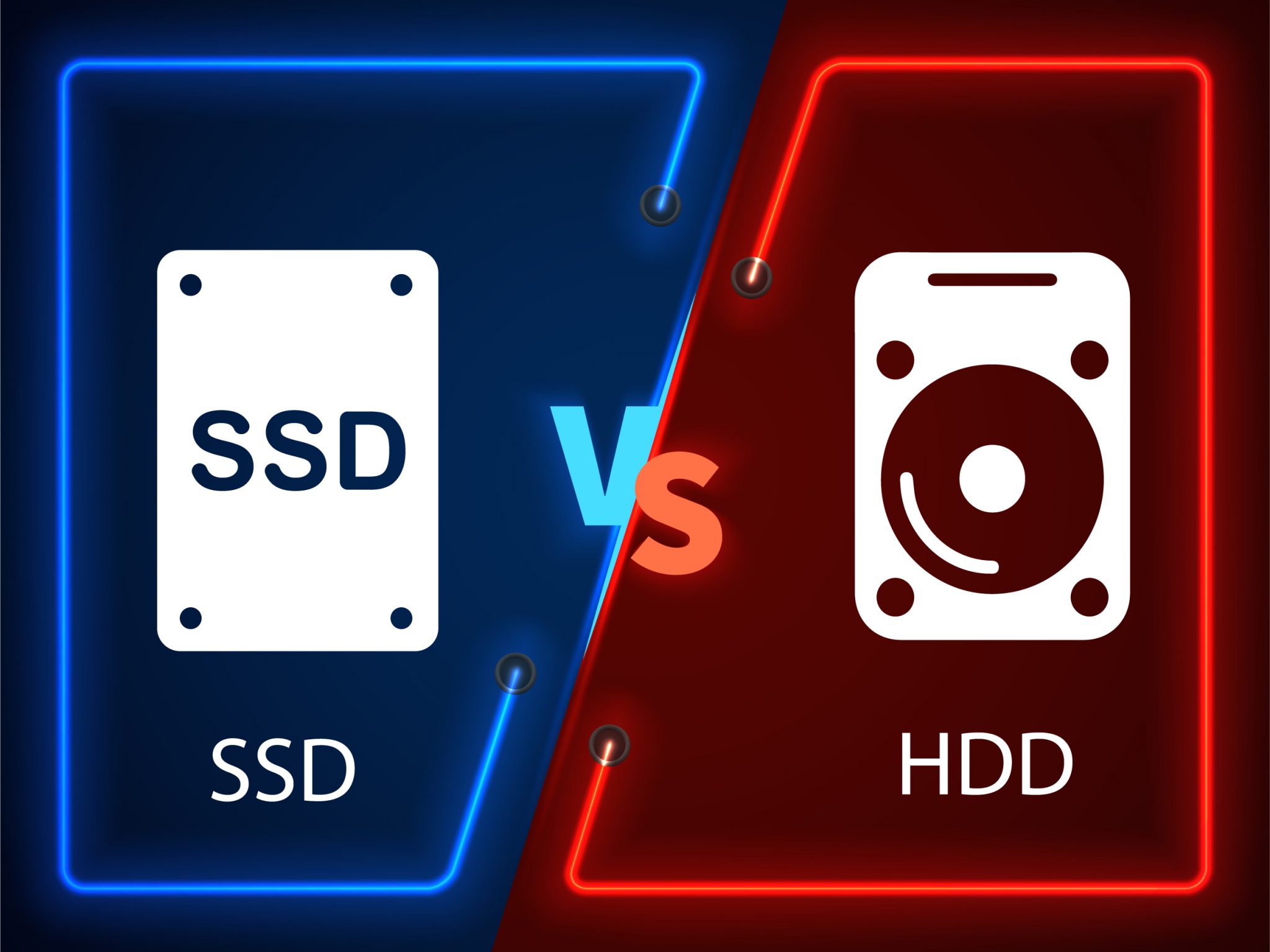 Has a question on how to choose between SSD and HDD ,here are five other ways to compare HDDs and SSDs to see which option might be best for you.

When comparing the two storage drives, the speed at which data is written and read is the distinguishing factor between HDDs and SSDs. The former uses magnetism to store data on a rotating platter; the faster the platter spins determines how quickly information can be stored. SSDs, however, use flash memory and an embedded processor to store data.

SSDs provide noticeable performance upgrades,both for consumer-grade computers and web hosting servers and the configuration leads to page loads that are up to 20 times faster.

Because there are no moving parts, SSDs tend to be more durable and can better withstand the various bumps or jolts your computer experiences. The read or write process doesn’t degrade, and SSDs will maintain data integrity for more than 200 years.

The mechanisms inside HDDs are not only subject to more wear and tear, but they are more susceptible to damage if dropped or bumped.

You know the saying, “speed kills.” While that may be a little exaggerated when it comes to storage devices, it does hold a grain of truth. SSD cells can wear out over time, slowly losing performance before dying. According to many, though, SSD users are far more likely to replace their storage drive because of obsolete than for suffering from a shorter lifespan.

As for HDDs, the argument is much the same with durability: Moving parts leave more room for things to fail. With only a few nanometers separating the platter and read/write head, any accidental contact can lead to data loss or complete failure.

This comparison can be illustrated pretty simply. Which takes more energy: running a marathon or tapping buttons on the remote while lying on the couch? HDDs need to spend extra electricity spinning up a stationary platter and moving the read/write head around, while the electricity SSDs use is solely devoted to storing data — no movement, friction, or extraneous noise.

For desktop computers and servers, SSDs equal lower energy bills. On laptops or tablets, users can typically squeeze out a few extra minutes or hours of battery life with SSDs.

Resource-intensive computer games provide an excellent test of pushing both storage devices to the limit. However,SSDs make very little difference in gameplay performance. The issues won’t be solved by a storage device; those require an upgraded graphics processing unit, or GPU. Some gamers have reported that SSDs can reduce hitching, or the brief pauses when the games can’t pull assets from the hard drive fast enough to keep up with the player.

Overall, SSDs and HDDs are effectively the same when it comes to the action on the battlefield. The SSD benefits to gamers, however, are the same experienced by other PC users: faster boot times and quicker game loading.

← Prev: What is On-Page and Off-Page SEO? Next: How to Copyright Your Website’s Content → 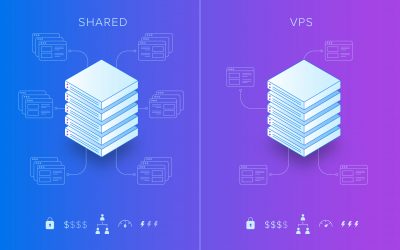 The shared hosting vs VPS hosting comparison is similar to smartphone data plans. Let's say, shared hosting is liked when a family is using a shared data plan among themselves. However, not all of the family members using the same amount of data plan. Maybe a brother...

END_OF_DOCUMENT_TOKEN_TO_BE_REPLACED 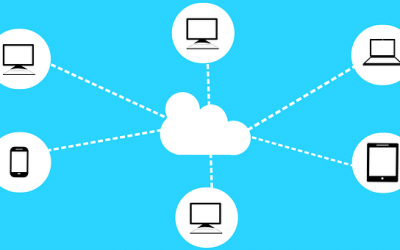 What matters? There are several features customers look out for when it comes to choosing web hosting for their website – performance and speed when choosing Cloud Hosting. but there it often times neglect another important feature – cost. This is probably because we...

END_OF_DOCUMENT_TOKEN_TO_BE_REPLACED 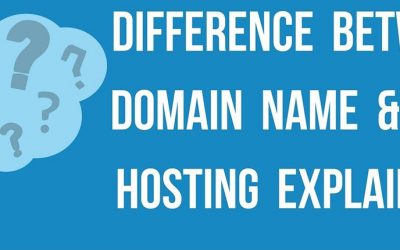 What is the different between Web Hosting and Domain

Many beginner don't know the the different between web hosting and domain name, they are totally different services but they are equally important as they can work together to make websites possible.  Web Hosting is an account on a computer, it is a space that can...